Channel letters drive more foot traffic than any other sign source. Channel letters are everywhere you go, even if you don't realize. Most storefronts have some variation of channel letter. Majority of letters are front lit, back lit, or a combination of front and back.

Front-lit channel letters illuminate through the face of the letter. The face is made of acrylic, which is translucent and allows for the illumination of LED light. This form may be the most common, and also most affordable.

Back-lit channel letters (also called halo or reverse lit) are constructed of aluminum, which does not allow the passing of light. Instead, the LED reflects off the wall it is mounted to, creating a glowing effect around each letter.

Front and back lit channel letters are a visually appealing option for your storefront, but less common than the types mentioned above.

Your letter type will most likely be determined by what is allowed by your landlord. Look around at the signage of other tenants, this will give you an indication of the allowable letter type, font, and color.

At Southeast Creative Group, we are ready to discuss your interest in channel letters or other sign products. We are licensed and insured in the installation of electrical signage throughout the entire state of Florida.  Give us a call at (954) 332-2263 for free consultation and estimate today! 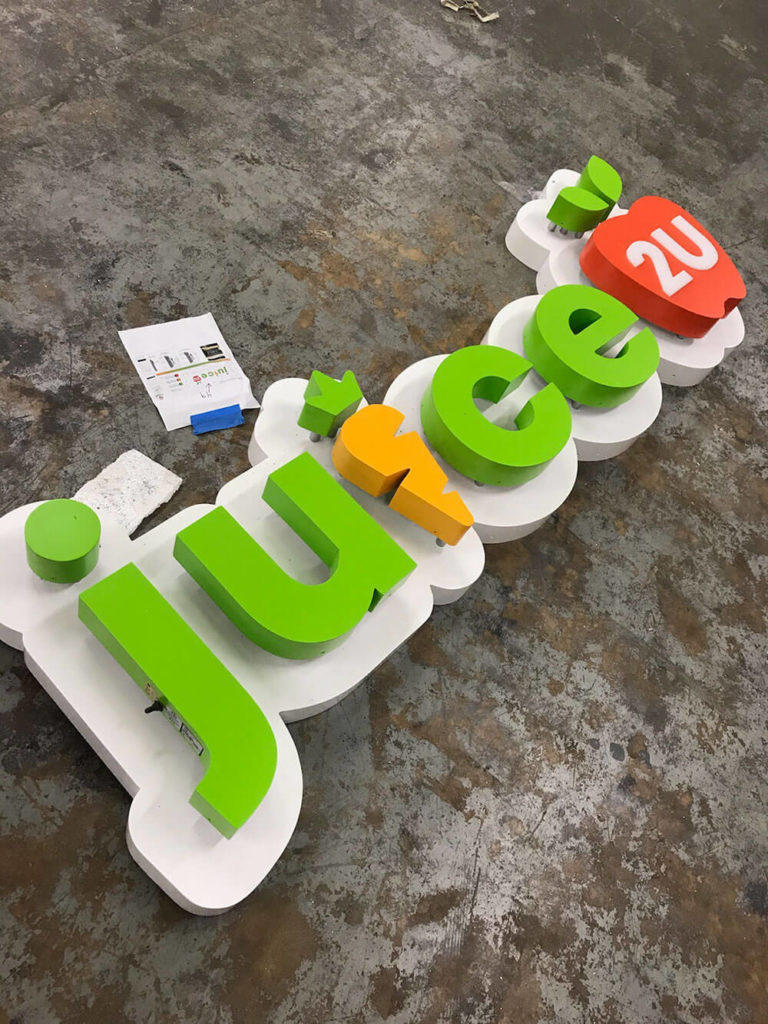 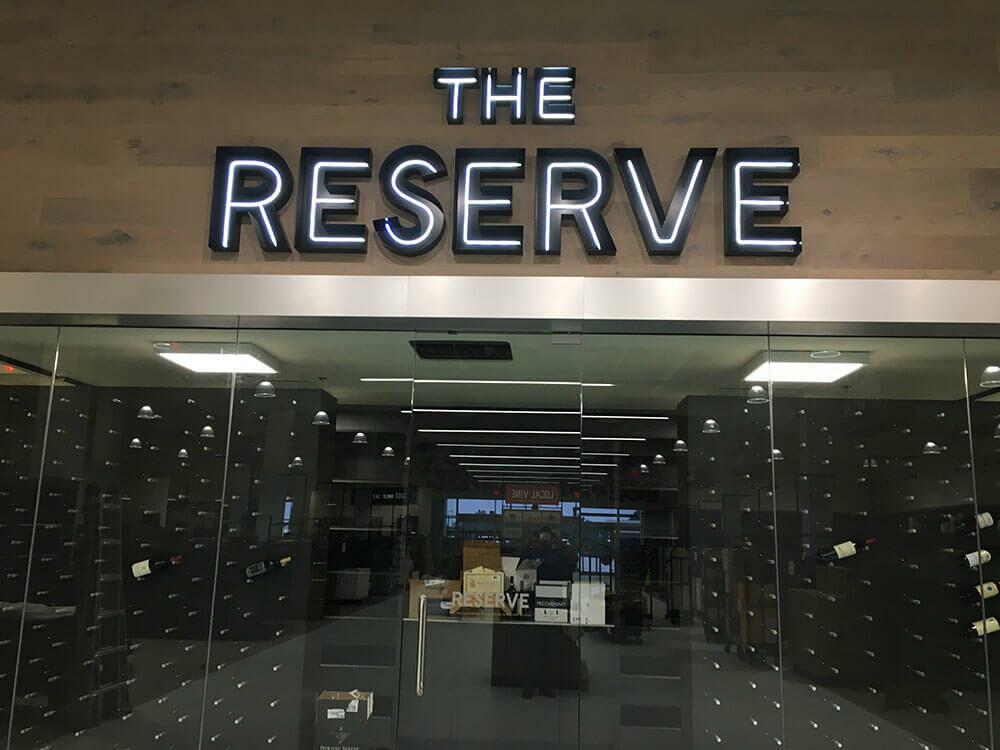 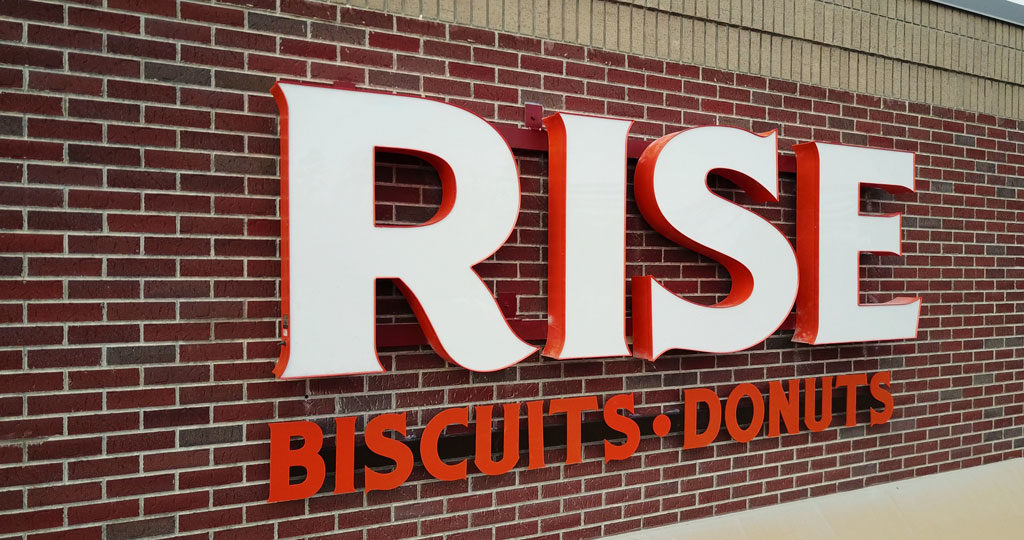 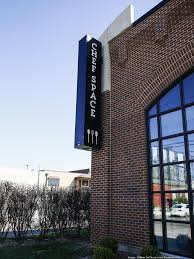 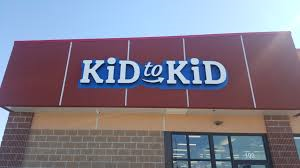 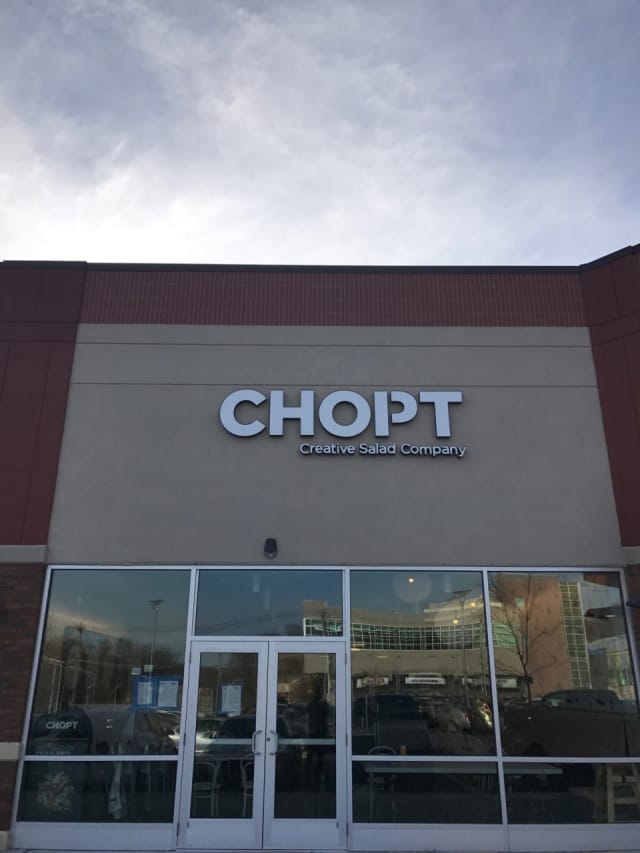 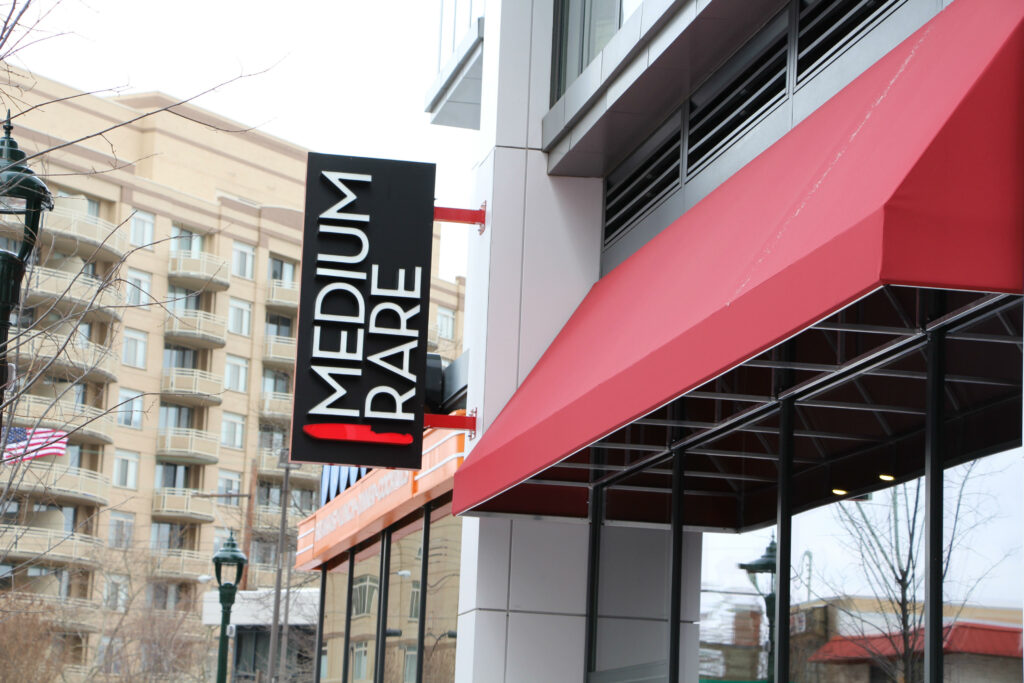 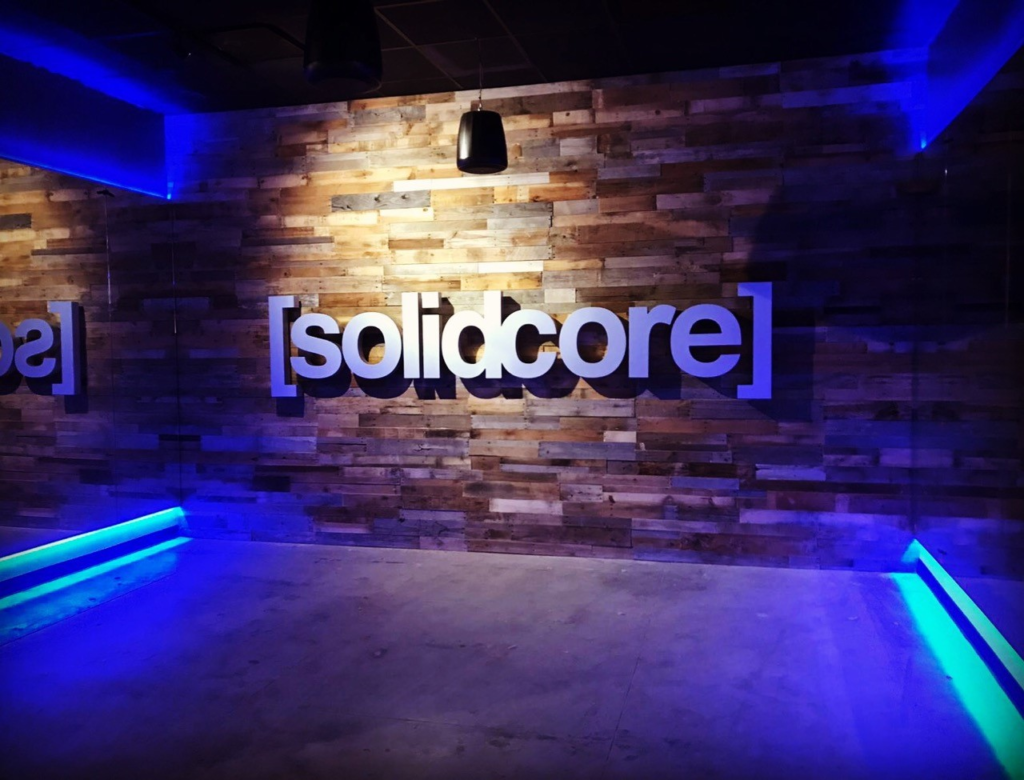